Evergreen Plaza is a re-development of The Evergreen Mall that was built in 1964. Traditionally the Evergreen Plaza Mall has served the community of Evergreen Park and the area known as Beverly in South Chicago. The new Evergreen Plaza has newly constructed inline buildings that host national retailers such as Whole Foods, Burlington, TJ Maxx, Petco, DSW, Five Below, and Ulta. There are also brand new outlots constructed along South Western Avenue. 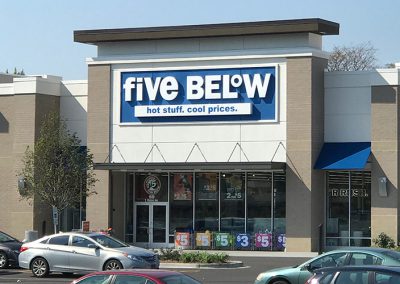 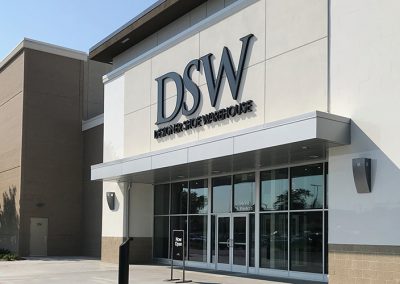 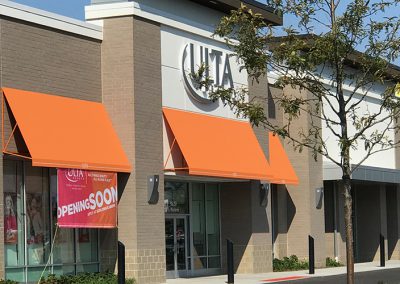 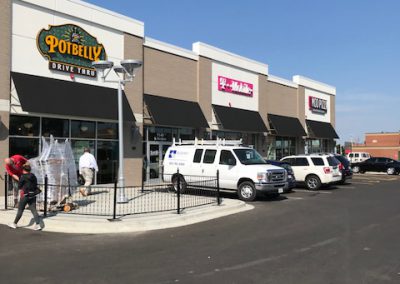 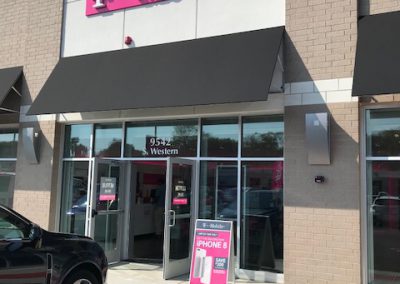 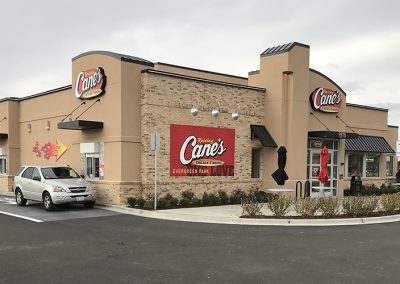