From the Archives: Frandor

Frandor Shopping Center was the state’s second regional shopping center, built before the era of slick, suburban shopping malls. Built on what was formerly the nine-hole Glenmoor Golf Course, it held its dedication in August 1954, starting out as a haven of specialty shops. When the 1970s rolled around, the trend was toward enclosed malls, a shopping experience rather than a convenience. So, Frandor enclosed the east wing of the mall, which Corr says everyone grew quite fond of. It lasted until 1998. Eventually, consumer behaviors changed again. Customers wanted to get in and out of stores in a hurry. So, the partners again reinvented Frandor, brought in a large contingent of national retailers and removed the enclosure…. 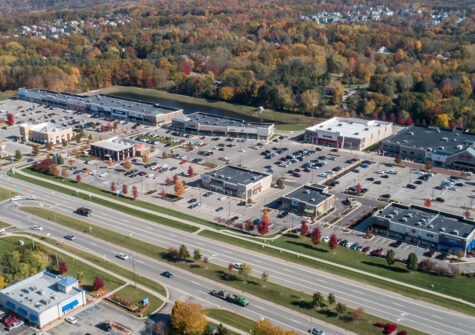 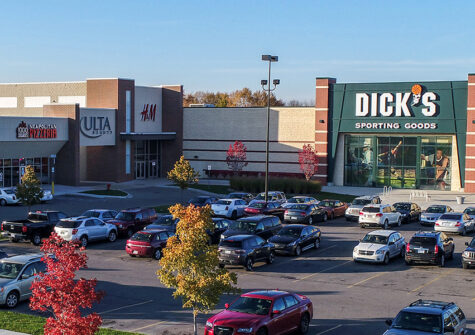